Antartica, one of the last liveble place in the world after an apocalypse.
Few people survived, and some of them have a gift that can change everything. They call them Influencers, they can transcend time using the only vibration is not influenced by it: toughts vibration.

This is our concept to the feature film we want to make.
We made it in only 1 month of pre-production, 4 days of shooting and 3 months of post.
We brought it at Cannes 2015, and we found some companies interested in it. It made more than 50.000 views, and thanks to that we reached the agent of an important american actor, who have read the treatment, and he wants to be part of it. At the moment, we’re trying to find production companies which want to finance the project.

Apeiron has been selected to many festivals and has won many others: 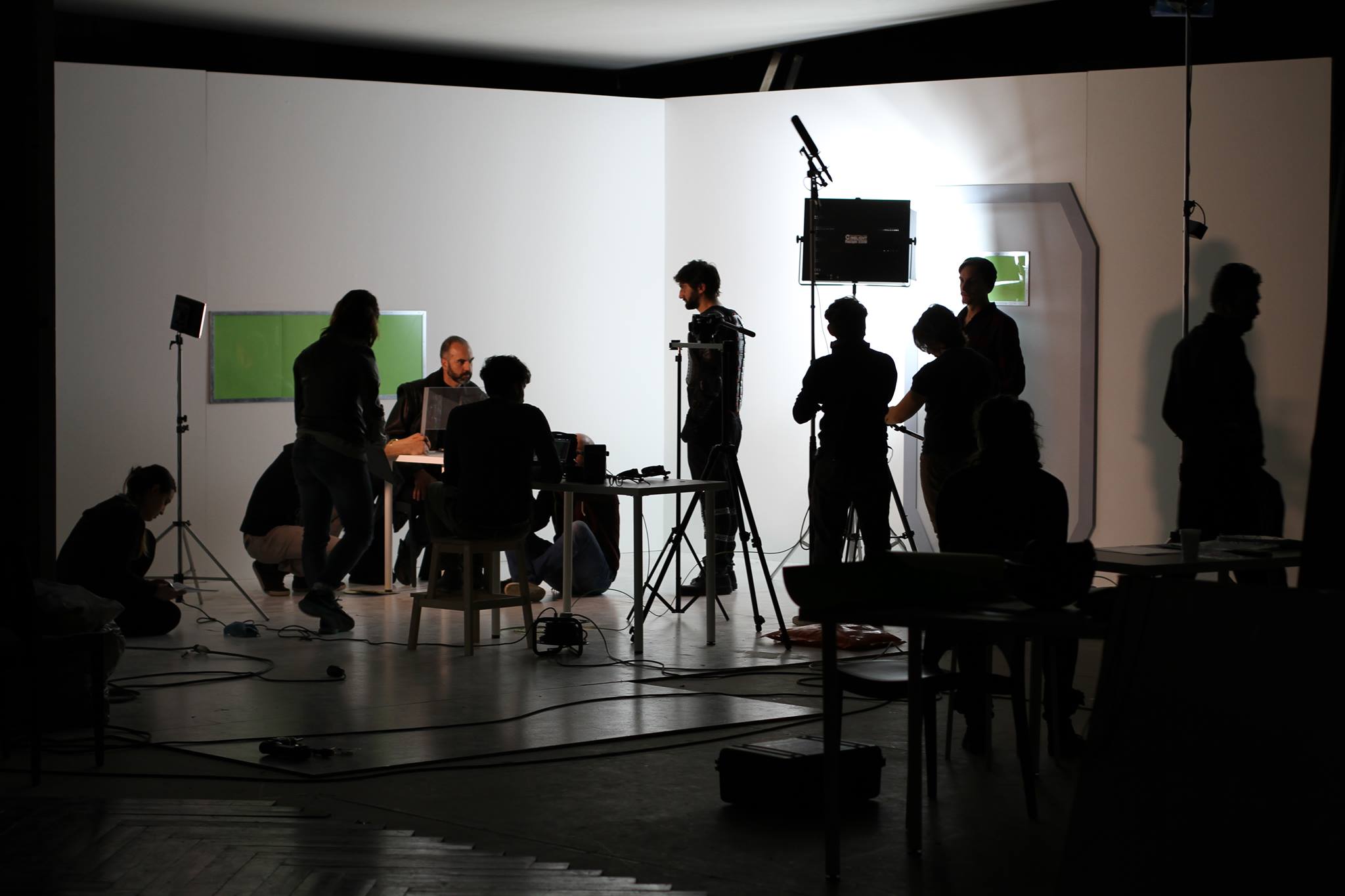 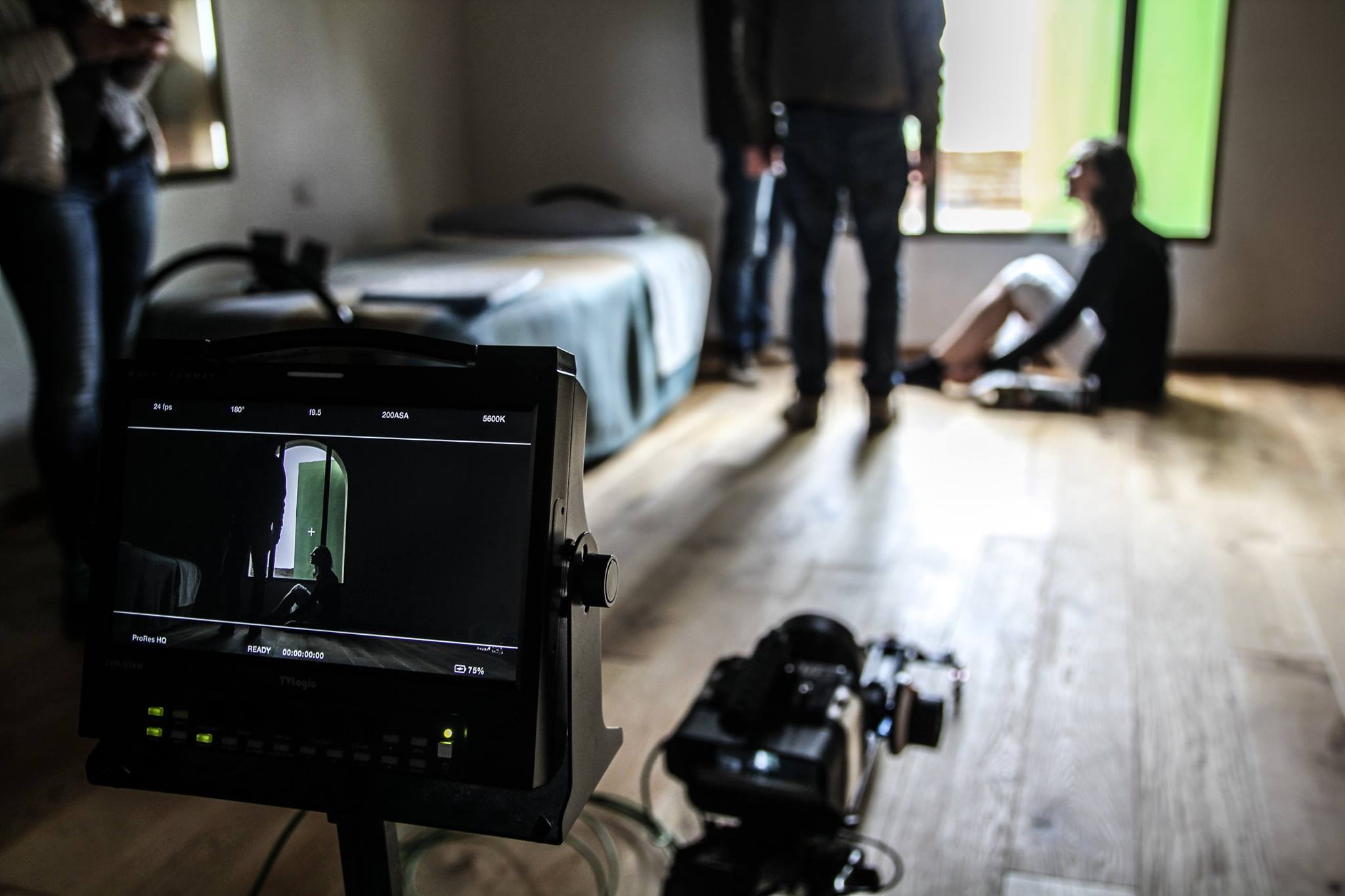